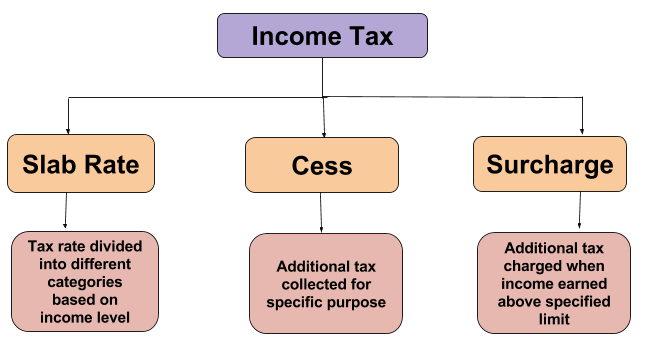 All revenue received by the government by way of taxes— like income tax, central excise, customs and other receipts are credited into the Consolidated Fund, which has been constituted under Article 266 (1) of the Constitution of India. The funds so collected are then allocated to various purposes proposed in the Budget.

However, a cess is levied to develop only a particular service or sector, which is usually for social welfare, for instance: Swacch Bharat Cess and Krishi Kalyan Cess; which were levied on Service Tax, and have now been subsumed under Goods and Services Tax. As the names suggest in this case, these two cesses were for particular purposes.

Cess collected for a particular reason has to go towards the purpose for which it was charged. It cannot be used for, or diverted, to other purposes.

Thus, the new cess the government has proposed to levy, called Health and Education Cess, is being collected with the aim of addressing the educational and healthcare needs of rural and below poverty line families. It is proposed to be levied on personal income tax and corporation tax, at the rate of 4%, and is expected to give the government about Rs.11,000 crore of additional tax collection.

Apart from cesses, the government also levies surcharge on income tax, which is levied at 10% of income tax, on those assessees whose total taxable income is between Rs.50 lakh and Rs.1 crore; and 15% if it is above Rs.1 crore.

Income Tax India
Previous PostMaking a Living Will Next PostWhat is a Market Correction?