Making a Living Will 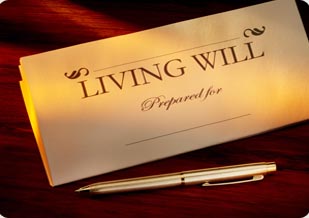 The dictionary defines a living will as “a written statement detailing a person’s desires regarding future medical treatment in circumstances in which they are no longer able to express informed consent, especially an advance directive.”

A living will must be a written document.

The will should declare that the person making it knows the consequences. It should state at which point treatment should be withdrawn or not given. It must state the circumstances of enforcing such a decision. It should name a relative who can decide on his/her behalf.

The living will should be signed by the maker in the presence of two witnesses. It should be countersigned by the judicial magistrate of first class, confirming that the will has been drawn up voluntarily.

The JMFC will maintain a copy of the will and forward a copy to the registry of the district court of that jurisdiction. 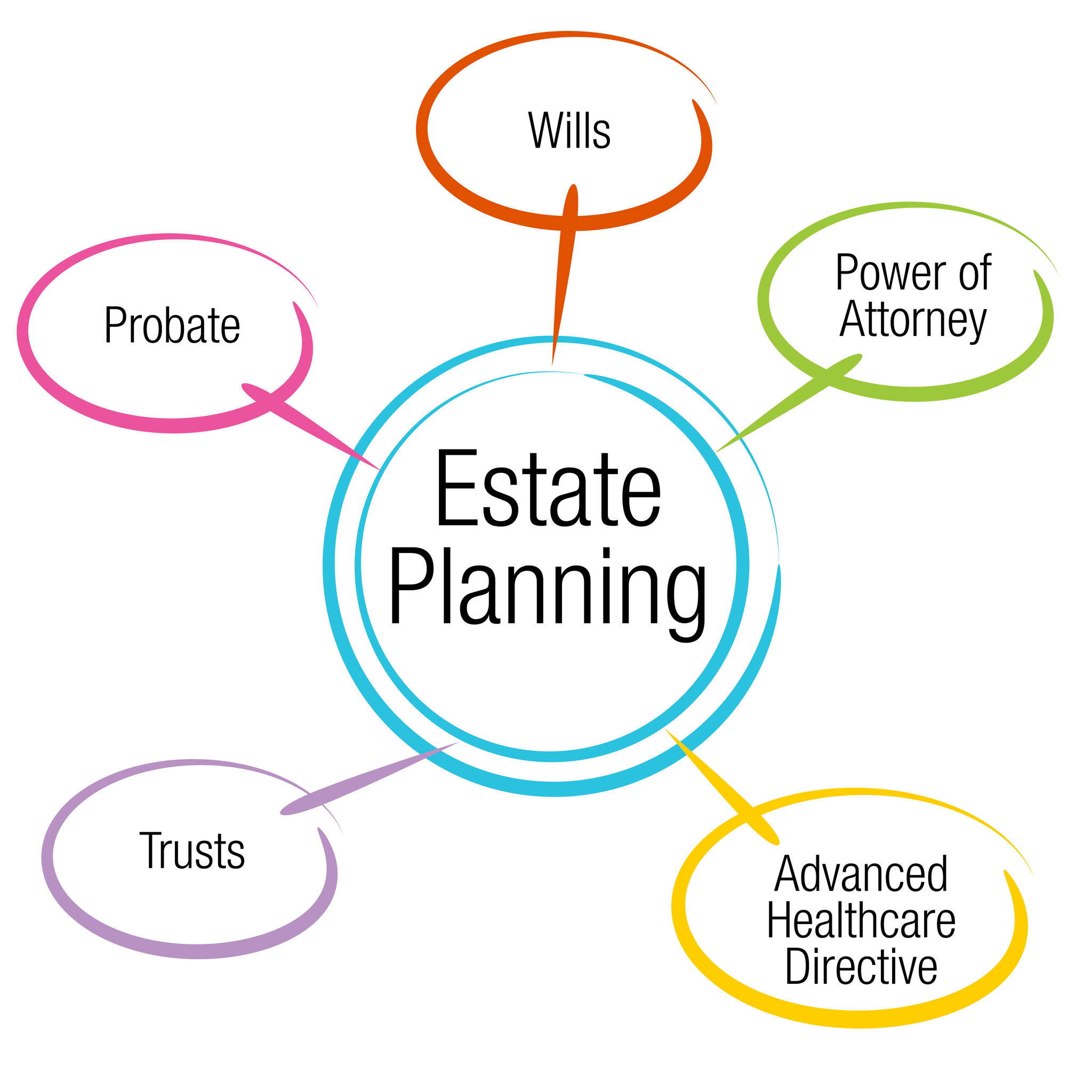 WHAT IS A LIVING WILL / ADVANCE MEDICAL DIRECTIVE ?

WHO CAN DRAW UP A LIVING WILL / ADVANCE MEDICAL DIRECTIVE ?
An adult who is of a sound and healthy mind and in a position to communicate, relate and comprehend the purpose and consequences of executing the document.

It must be voluntary

ESSENTIAL ELEMENTS OF A LIVING WILL
It should clearly indicate the decision relating to the circumstances in which medical treatment can be withdrawn.

Instructions must be absolutely clear and unambiguous.

It should say that the patient has understood the consequences of executing such a document.

It should specify the name of a guardian or close relative who, in the event of the patient becoming incapable of taking decision at the relevant time, will be authorized to give consent to refuse or withdraw medical treatment

HOW SHOULD THE LIVING WILL BE RECORDED AND PRESERVED ?

It should be signed by the patient in the presence of two witnesses, preferably independent, and countersigned by a jurisdictional judicial magistrate, first class so designated by the concerned district judge

The JMFC has to inform the immediate family members of the patient and make them aware about the execution of the document.

A copy has to be handed over to the municipal corporation or municipality or panchayat, as the case may be. The authorities shall nominate a competent official, who shall be the custodian of the said document

WHEN AND BY WHOM CAN IT BE IMPLEMENTED?

The person becomes terminally ill and is undergoing prolonged medical treatment with no hope of recovery and cure of the ailment, the treating physician, when made aware about the Advance Directive, has to ascertain the genuineness and authenticity of the document from the jurisdictional JMFC before acting upon the same.

The hospital where the patient has been admitted for medical treatment has to constitute a medical Board consisting of the head of the treating department and at least three experts from the fields of general medicine, cardiology, neurology, nephrology, psychiatry or oncology of at least twenty years experience who, in turn, have to visit the patient in the presence of his guardian/close relative and form an opinion to certify, or not certify, the instructions in the living will. This decision shall be regarded as a preliminary opinion.

After the hospital medical board certifies that the instructions contained in the advance directive ought to be carried out, the hospital has to inform the jurisdictional collector about the proposal.
*The collector shall constitute another medical board comprising the chief district medical officer as the chairman and three expert doctors from the fields of general medicine, cardiology, neurology, nephrology, psychiatry or oncology
*The chairman of the medical board nominated by the Collector, that is, the Chief District Medical Officer, has to convey the decision of the board to the jurisdictional JMFC before withdrawing the medical treatment administered to the patient. The JMFC shall visit the patient at the earliest and, after examining all aspects, authorise the implementation of the decision of the Board

WHAT IF THE PERMISSION IS REFUSED BY THE MEDICAL BOARD?

If permission to withdraw medical treatment is refused by the Medical Board, it would be open to the patient or his family members or even the treating doctor or the hospital staff to approach the high court.

The chief justice of the high court will have to constitute a division bench to decide upon case. 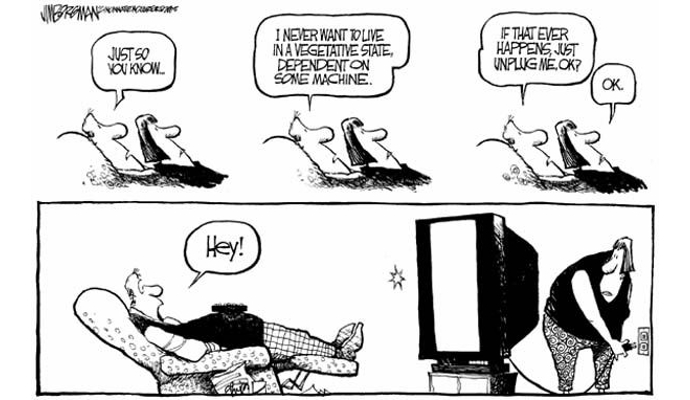