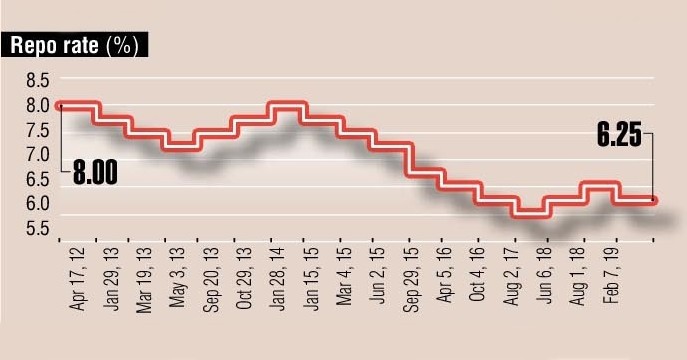 In the first interest rate cut in 18 months, the RBI shed its hawkish stance to reduce policy rates in the maiden policy meeting under new Governor Shaktikanta Das, a move that may make home and other loans cheaper.

The top bank’s six-member Monetary Policy Committee cut the repo rate by 25 basis points to 6.25 per cent as inflation continues to remain benign. While four out of the six members, including Das, voted for a reduction in interest rate, all the six members unanimously favoured switch in stance to ‘neutral’ from ‘calibrated tightening’ adopted in October.

Besides repo rate, reverse repo was reduced to 6 per cent from 6.25 per cent.

Coming months ahead of the general elections, the move will help boost lending and support the government’s efforts to perk up a slowing economy after it last week unveiled an expansionary budget which included a Rs.75,000-crore cash dole to small farmers and income tax rebate to the middle class.

A former bureaucrat, Das was appointed RBI Governor in December after Patel quit amid a debate over central bank’s autonomy.

RBI last hiked interest rates in August 2018 by 0.25 per cent. It came on the back of a similar increase in June. 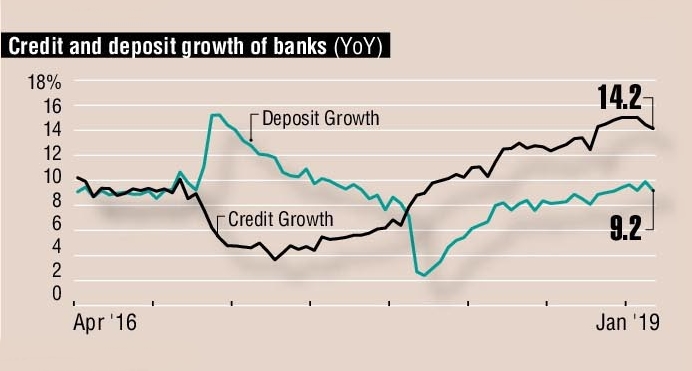 Indian households have had the best real return run on their one-year bank FDs, small savings and PPF since 2014. These rates are linked to the government securities rates, which in turn depend on the policy rates. Real return is the post inflation return you get. If inflation is 6% and your FD returns 8%, your real return is about 2%. A high real return keeps your purchasing power ahead of inflation. A negative real return causes you to lose purchasing power. 2009 was the worst year for bank deposit holders who saw a negative real return of as high as -7.22% as inflation reached almost 15% and deposit rates were just half of that. Real returns were largely in the negative territory till 2013. 2014 onwards, as inflation was brought under control, real returns have been positive, reaching an unusual high of 5.02% in 2016. RBI keeping the repo rate high has been good for risk averse deposit and small saving products holders in India. As the rate cuts begin to deepen, expect deposit rates to go down. But remember to check the inflation rate, as long as your real return is at least 1 percentage point over the inflation rate, you should be doing fine in terms of purchasing power. This will work well for people in the lower end of the tax bracket who will not pay income tax till ₹5 lakh of taxable income. 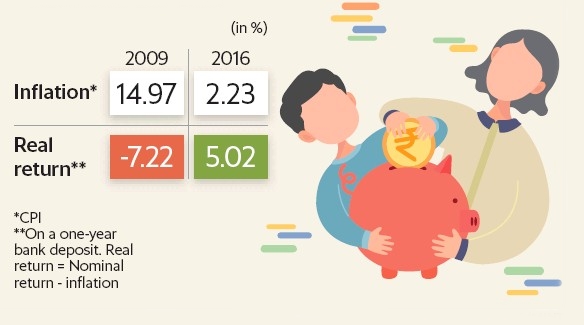 The repo rate cut by 25 basis points to 6.25% and the change in stance to neutral is RBI’s signal of a softer interest rate regime. The rate cut and the neutral stance also sets the tone for a possibility of another round of repo rate cut of 25 basis points in the next policy in April. However, the rate cut transmission from banks to borrowers will have a time-lag effect as banks under the MCLR regime have to link their lending rates to their liabilities cost, and demand and time liabilities curve will take a while to move southward.

The National Democratic Alliance government led by Prime Minister Narendra Modi, which earlier took decisive steps to reform and formalize the economy, is now seen to be giving relief to sections of the society that faced disruption caused by structural changes, such as the high-value currency ban in 2016 and the rollout of the GST in 2017.

The RBI’s move, which seeks to appeal to the sentiments of the middle class and small farmers, comes after the sops-heavy interim budget for FY20 presented on 1 February. Finance minister Piyush Goyal had announced a tax rebate for the middle class individual with an annual income of up to ₹5 lakh, besides rolling out a ₹6,000 annual basic income for farmers with small land holdings.

The Union budget had sought to give relief to households, ranging from those at the bottom of the pyramid to the upper middle class. The budget had also offered relief to the salaried class by increasing standard deduction, and to those earning interest on deposits by raising the exemption limit on tax deducted at source.

These budget announcements were preceded by the GST Council lowering taxes on a host of items to give relief to consumers. The federal indirect tax body has in recent months been focusing more on easing the burden on consumers and small businesses than on revenue maximization. On 22 December, it cut taxes on 22 items, out of which seven were from the highest slab of 28%. Annual tax cut benefits of about ₹90,000 crore have so far been given to consumers. 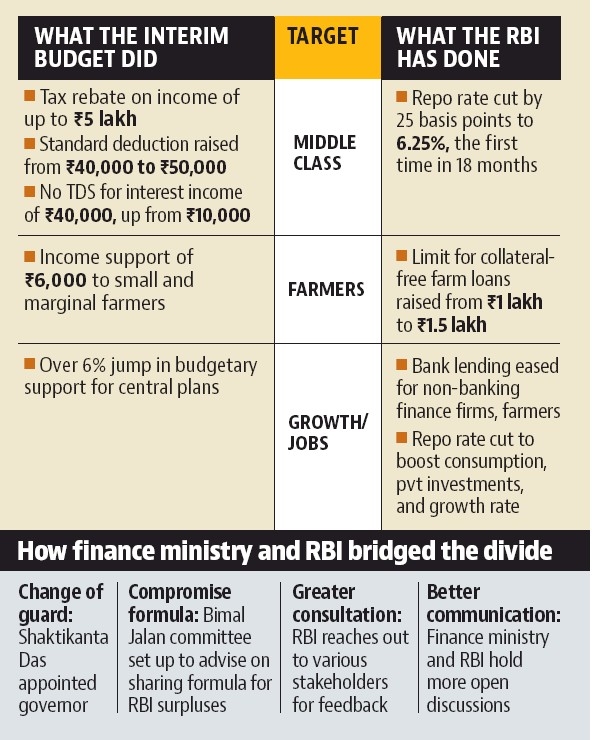