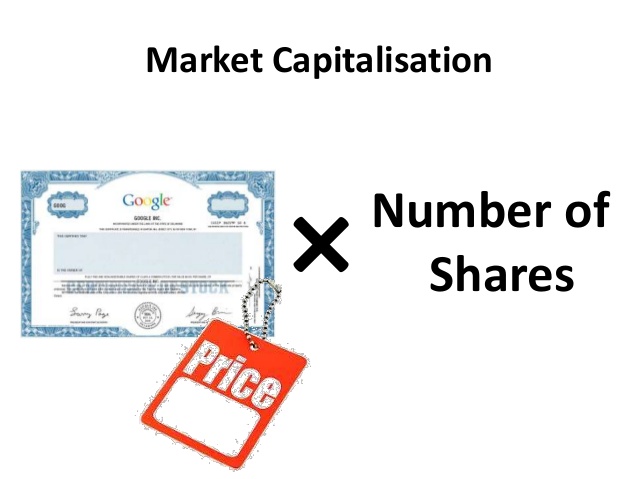 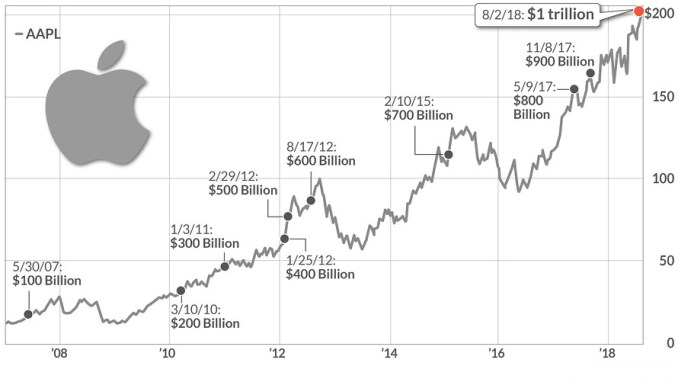 Apple has become the first company to reach a trillion-dollar market capitalisation, beating old foes such as Microsoft as well as younger tech rivals Amazon and Alphabet to the milestone.

To put that in perspective, Apple’s market cap equals about 38 per cent of India’s total GDP in 2017, when it became the world’s sixth largest economy. 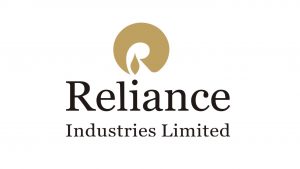 However, RIL’s reign was short-lived as it slipped to the second spot in the m-cap ranking with a market valuation of Rs 7.54 trillion on BSE on Wednesday (01/08/2018).

TCS had first replaced RIL as the most valued firm more than five years ago.

The IT major in mid-June become the first Indian company to close the trading session with a market valuation of over Rs.7 trillion.