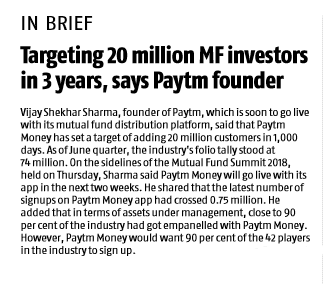 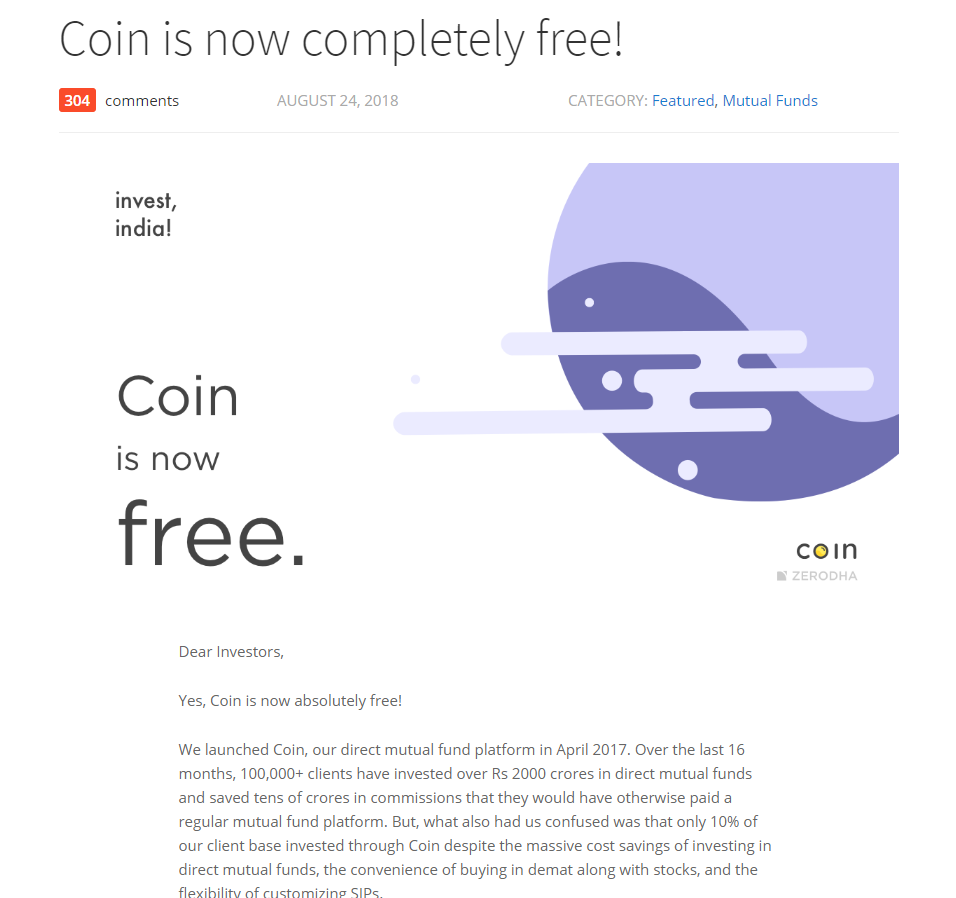 Awareness about direct mutual funds in India is still extremely low. The latest AMFI data shows that a mere 10% of retail investors currently use the direct mutual fund route. People who have traditionally been using banks, advisors, and brokers, continue to do so for the convenience of not having to change the way they invest, without realizing that last year a whopping Rs 8500 crores was paid out as commissions from their investments without them even realising it!

We also realised that the Rs 50/month that we were charging for use of Coin above Rs 25,000 of investments was getting a lot of people to not look at Coin as an option. People moved to other regular mutual fund platforms who don’t charge a platform fee but earn commissions by selling regular funds, without realising that the neglible Rs 50/month doesn’t even come close to the tens of thousands, if not lakhs, they’d have lost in hidden commissions to regular mutual fund platforms.

We have thus decided to make Coin completely free, in line with our current brokerage-free plan. All your investments on Coin, irrespective of the invested amount, are now absolutely free. No subscription charges whatsoever.

We’ll soon be starting our Loan Against Securities (LAS) business and hope to be able to monetize by offering loans to anyone wanting to borrow against equity and mutual fund holdings. As you know, our mission with Coin has always been to make direct mutual fund investments easy and accessible to everyone. We hope this move gets us closer to that goal. 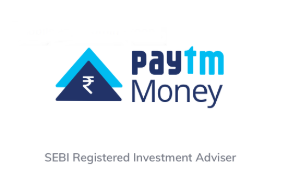 Vijay Shekhar Sharma, the founder of Paytm said, “Paytm Money has set a target of adding 20 million customers in 1,000 days.” At the industry level there are, currently, total 74 million folios. He added that Paytm Money app has crossed 750,000 users.

Paytm Money will be offering direct plans that are low-cost compared to plans bought from distributors. Direct plans are cheaper because they do not charge you for distribution expenses. Paytm Money is expected to charge you a nominal fee for buying funds.

Considering KYC needs are already fulfilled for Paytm customers, there will be no limit on the amount of mutual fund you can buy from the platform.

The app has tied-up with most of the mutual fund companies, handling almost 90 per cent of the asset under management of the industry.

Shekhar, said, he is open to work with the distributor community as well, including independent financial advisors (IFAs). “Paytm Money will largely be aimed at a new, young generation of investors that seek a simple platform for investing their savings.”

He said, “We want the transactions to happen instantaneously. We want to create a platform where folios open faster and redemptions can be settled immediately. Why can’t we look at possibilities such as borrowing from banks over short-term to settle redemptions immediately?”

Paytm Money is a registered investment adviser (RIA) with the Securities and Exchange Board of India.