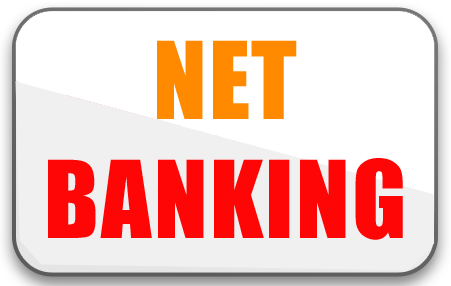 Last week it was decided that all banks will be instructed to make all accounts Netbanking enabled by 31 March. At present, there are 30-35% of accounts in which customers have opted not to enable Netbanking. “Banks are being instructed to persuade people to enable Netbanking,“ an official said. A person who has downloaded the BHIM app and wants to transact but doesn’t have Netbanking facility will be allowed to conduct the transaction by the bankers if the person’s telephone number is authenticated in the system.

The success rate of BHIM app has been high. So far, there have been almost 1.72-crore downloads and financial transactions to the tune of Rs.958 crore since it was launched. In February alone, Rs.595 crore worth of transaction was done through BHIM.

The government’s drive towards electronic transactions gathered pace after the demonetisation exercise announced on 8 November.