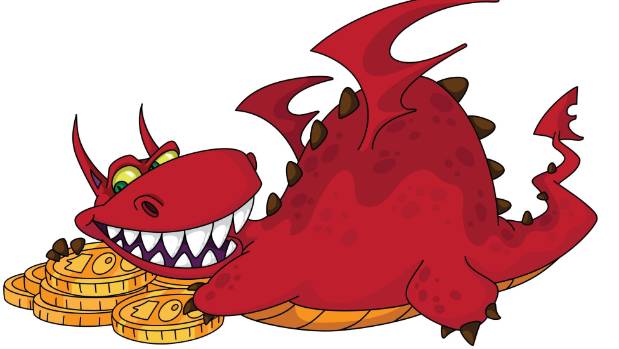 1. Inflation is bad for everyone: Not true. Inflation is good for borrowers simply because they are repaying the loan they had taken on, using money which is now worth less than it used to be.

3. Investing in stocks is an effective inflation hedge: Depends on the time frame. Over the short term, this may not be true. Between April 2012 and March 2013, consumer prices in India went up by around 10%. The BSE Sensex during the same period gave a return of a little over 5%.

4. Inflation leads to higher interest rates: Generally, yes. But not always. Take the case of what happened in 2012-2013 and 2013-2014, when the rate of consumer inflation was close to 10%. Post-tax return on fixed deposits was considerably lower.

5. Gold is an effective inflation hedge: Partially true over long periods of time. Not true in the short term. 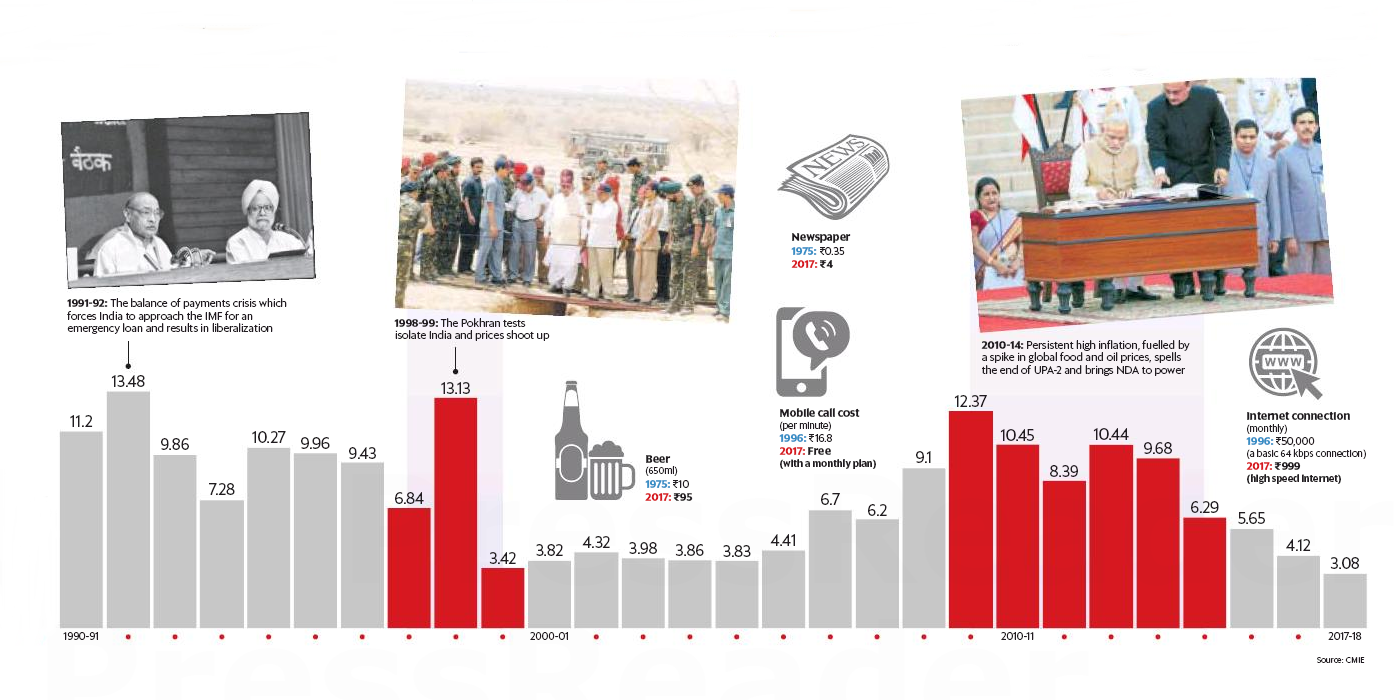 India Inflation
Previous PostIndia 2030 Next PostDebt Funds: What to look for while investing?