Which Investor Personality Are You?

When it comes to financial matters, I most agree with which statement:

A. Losing money is the worst possible outcome.
B. I should act quickly on opportunities to make money.
C. I need to be satisfied that I have taken the time to understand an investment I plan to make, even if I miss opportunities by doing so.
D. I should not be in charge of overseeing my money.

If B sounds like you, you might be what Michael M.Pompian calls an Accumulator.
If you answered A, you’re likely a Preserver. These two types, the most and least risk-tolerant, respectively, have a number of emotional biases lurking in their psyches. Accumulators are often driven, overconfident people who mistakenly believe they can control the outcomes of their investments, often trading too frequently. Preservers have an excessive aversion to loss. Uneasy during times of stress or change, they tend to stick with the status quo out of fear of making the wrong decision.
In between these two extremes are the Independents, who probably answered C, and Followers, who checked D. Independent investors are full of original ideas, but confirmation bias leads them to give more weight to factors that support their own thinking; self attribution bias persuades them that portfolio gains are due to their own talents and not to the bull market. As you can imagine, Independents often stray from their plan.

Followers may lack any interest in or aptitude for investing, and tend to follow the lead of their friends or colleagues, or the investing fad du jour. They often fall prey to recency bias, which causes investors to look at the current or most recent trend and extrapolate it into the future. Hindsight bias makes investment outcomes seem predictable (it was obvious!) when they look back at past events. As a result, Followers may overestimate their tolerance for risk.

The key difference between Accumulators and Preservers on the one hand and Independents and Followers on the other is that the biases of the latter two groups are primarily cognitive rather than emotional—so a little education can go a long way toward helping these investors make better decisions. “It’s easier to change the way someone thinks than the way someone feels,” says Pompian.
As an adviser, he finds Accumulators to be the most challenging because they often disregard advice. By contrast, says Pompian, there are still timid Preservers on the sidelines of this bull market after some eight years. He advises them to put a set amount in the market at regular intervals.

Regardless of your investment type, says Pompian, “the number-one way to counteract almost every behavior bias is to have an investment policy, or a plan, and stick to it.

Our different personality traits and preferences, along with a range of emotional and mental behavioral biases, have a strong impact on the way we invest. When it comes to money and investing, there are many factors that contribute to the “how” and “why” of important financial decisions.

Investor Personality Types
There are four different types of investors, according to the CFA Institute, each with their own distinct behavioral biases. Understanding your own investor personality type can go a long way toward helping you determine and meet your long term investment goals, as well as producing better returns.
Which of these profiles best describes you?

1. Preservers
Preservers are investors who place a great deal of emphasis on financial security and on preserving wealth rather than taking risks to grow wealth. Preservers watch closely over their assets and are anxious about losses and short-term performance. Preservers also have trouble taking action for fear of making the wrong investments decisions.
Common Issues with Preservers: An investment strategy should take into account short-, mid- and long-term goals. By overemphasizing short-term returns, an investor risks making an emotional decision based on the short-term performance, which may end up being more detrimental to them in the long run.

2. Accumulators
Accumulators are investors who are interested in accumulating wealth and are confident they can do so. Accumulators tend to want to steer the ship when it comes to making investment decisions. They are risk takers and typically believe that whatever path they choose is the correct one. Accumulators have frequently been successful in prior business endeavors and are confident that they will make successful investors as well.
Common issue with Accumulators: Overconfidence. Overconfidence is a natural human tendency. As investors, accumulators consistently overestimate their ability to predict future returns. History has shown that it is impossible to predict markets at large scale, yet accumulators continue to try and do so and expose themselves to extreme risk.

3. Followers
Followers are investors who tend to follow the lead of their friends and colleagues, a general investing fad, or the status quo, rather than having their own ideas or making their own decisions about investing. Followers may lack interest and/or knowledge of the financial markets and their decision-making process may lack a long-term plan.
Common Issues with Followers: The herd mentality is a concept of investors piling into the same investments as others. This is often the basis of investment bubbles and subsequent crashes in the stock market. When you are a follower, you are typically following fund managers who have tools and recourses to act on new information in a fraction of a second. By the time the average investor “follows” them into a position, it is often too late. It is always important to understand your investment decisions and how they fit into your overall plan.

4. Independents
Independents are investors who have original ideas about investing and like to be involved in the investment process. Unlike followers, they are very interested in the process of investing, and are engaged in the financial markets. Many Independents are analytical and critical thinkers and trust themselves to make confident and informed decisions, but risk the pitfalls of only following their own research.
Common Issues with Independents: Similar to overconfidence bias associated with accumulators, independents face similar issues with relying too heavily on their own train of thought. We as humans have ability to convince ourselves that we are correct or that we don’t need guidance, even when that is not the case. 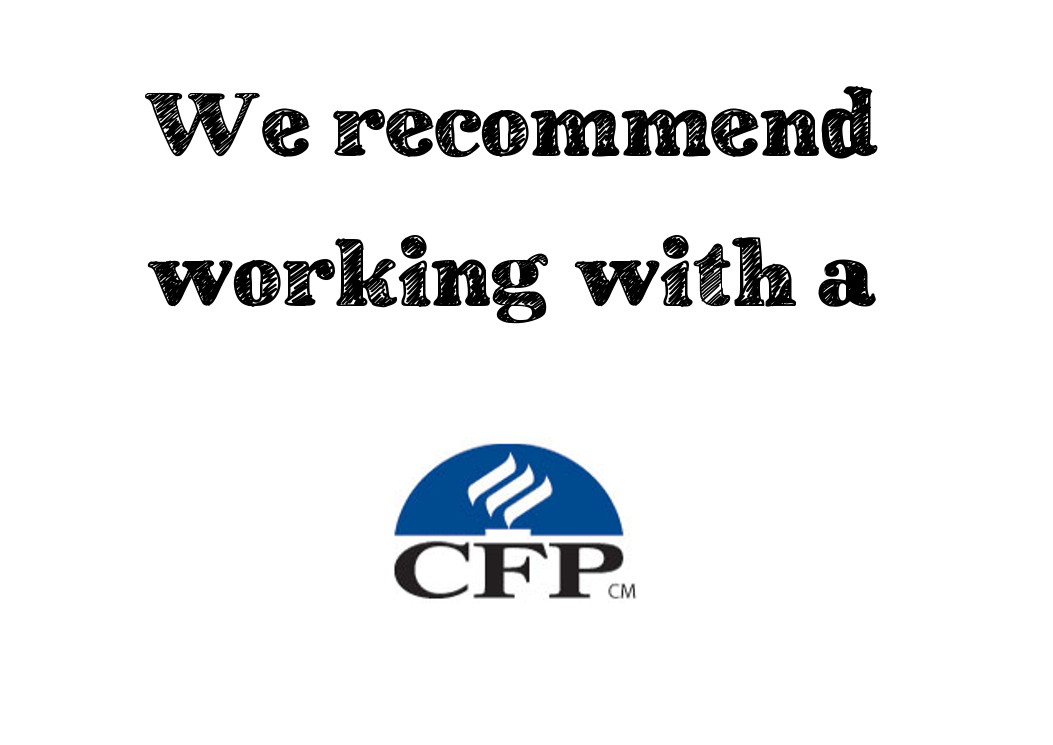