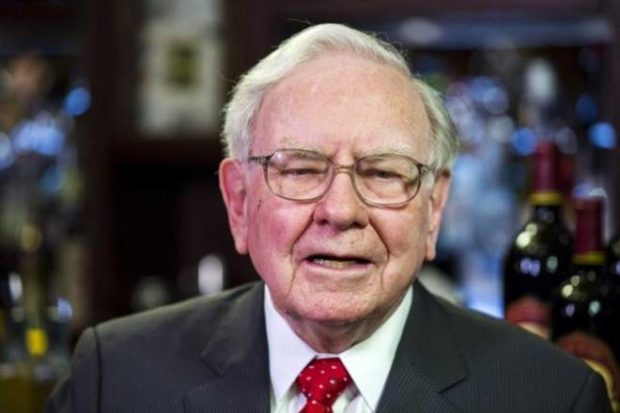 Legendary investor Warren Buffett has said that potential for India is incredible currently and he will invest in good businesses in the country. He further added India is a huge and enormous market for anyone to ignore. Emphasising on investing in good companies, Buffett made it clear that he will buy a company in India which is a good value company and is on sale. Buffet, who was all gung-ho about India, said that India has a terrific future due to the brain power it has and future generations in India will live better than the current.

On the world economy, he said that he has no doubt about the future and the world and US will prosper more if rest of the world prospers. Buffett is not too worried over global economic environment.

While making a comparison between the current investing scenario and that of 1950s, Buffett said that it was easier to invest in 1950 as there was less competition and it is much tougher now. He advocated not to follow short term markets moves. Buffett further added that investors should hold on to good businesses and the attention should be on businesses rather than on markets.

He has also warned about the dangers of booming developing markets, which he said can be like ‘casinos’.