The Varishtha Pension Bima Yojana offers an assured 8% annual rate of return to people aged 60 years and above. The return is guaranteed for 10 years, with an option for pension on a monthly, quarterly, half-yearly, or annual basis. The scheme will be implemented through state-run LIC, and is aimed at providing social security to senior citizens.

VPBY was first introduced as a pension scheme in July 2003 by the then NDA government for citizens aged 55 years and above, but it was withdrawn a year later. Finance minister Arun Jaitley reintroduced this scheme in the 2014-15 budget. The then scheme offered an assured return of 9% on a monthly payment basis, which amounted to an annualised return of 9.38%.
Under the scheme, the difference between the effective yield paid to the pensioner and that earned by LIC is compensated as subsidy to LIC by the government. While the recently approved VPBY 2017 is providing a smaller return: 8% per annum— given the current falling interest rate regime, experts say that this is still quite good.
The interest rate paid on the post office monthly income scheme is 7.7%, which, too, can decline in the event of a further fall in the yields on government bonds.
Under the new scheme, the fixed interest rate commitment is for 10 years.
Like the earlier scheme, it is expected that the maximum pension ceiling will apply to the whole family, i.e., total amount of pension under all the policies issued to a family under this plan shall not exceed the maximum pension limit. The family for this purpose will comprise the pensioner, his or her spouse and dependents. For instance, if a husband and wife (both above 60) invest in the scheme, their combined annual pension cannot exceed ₹60,000. 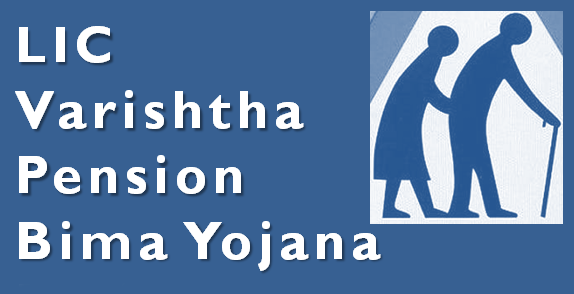