Infosys was established by NR Narayana Murthy and six engineers in Pune with an initial capital of $250. It made an initial public offer in February 1993 and its shares were listed on Indian stock exchanges on June 14, 1993.

Since then, Infosys hasn’t looked back. From an initial capital of $250, it has grown to become a $10.9 billion (FY 18 revenue) company with a market capitalisation of about $40 billion. The IT bellwether and its subsidiaries had 204,107 employees as on March 31.

Back of the envelope calculations suggests that if one had invested Rs.10,000 or bought nearly 100 shares of Infosys back in 1993, it would be worth over Rs.2 crore as on June 12.

The management has been generous in granting bonus since its listing. It has offered 1:1 bonus shares in 10 out of 11 years when it declared a bonus issue. In 2005, it announced a 3:1 bonus issue.

If we take into account the bonus and stock splits, then value of the investment would have grown to Rs.2.1 crore, a compounded annual growth rate of 36.20 percent. Number of shares after adjusting for bonus would have risen from 100 to 17,064. 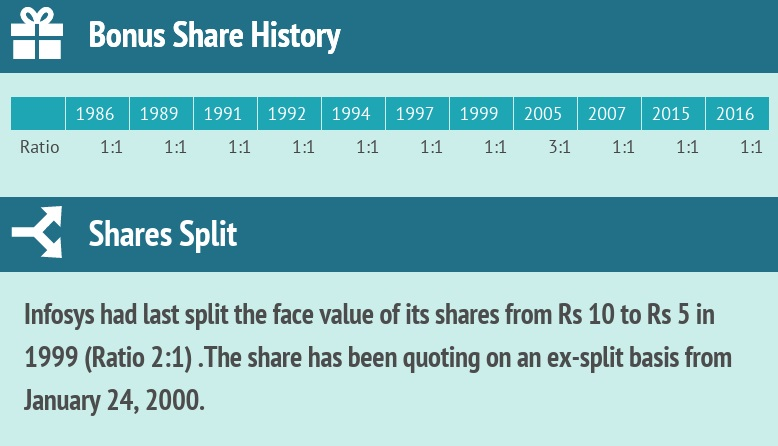 If you want to become a Crorepati by investing in stock market than invest in fundamentally strong companies for long term. Don’t pull out your investments in the down market but add more stocks into your portfolio at cheaper price whenever the market goes down….. Hold your stocks for 1 or 2 decades. The reason for holding stocks for this much long is very scientific and logical. Any business takes time to grow and it requires a full business cycle (7-10 years) to unlock the value of business. So more the Business cycles you allow to pass on, the more value unlocking of your stock and thus more profit to you…………. 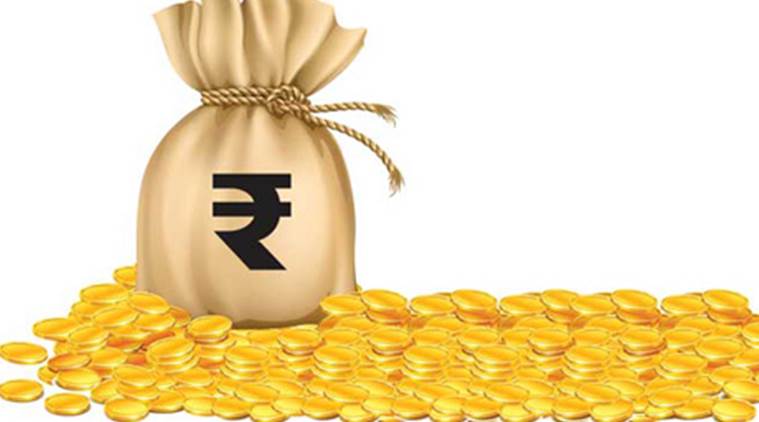 India Investments Stocks
Previous PostDebt Funds: What to look for while investing? Next PostThe Pandrah Mantra