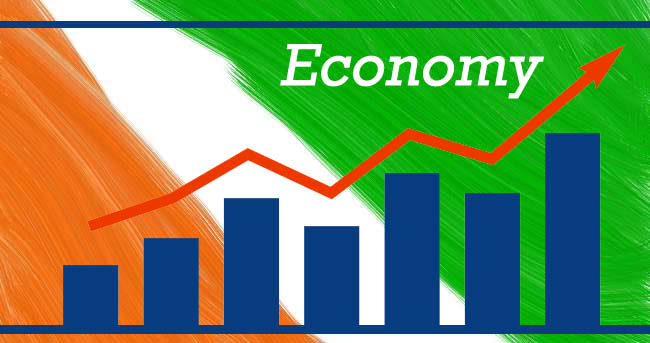 India tops the list of the fastest growing economies in the world for the coming decade and is projected to grow at 7.9 per cent annually, ahead of China and the US, according to a Harvard University report. The Centre for International Development at Harvard University said in new growth projections that countries that have diversified their economies into more complex sectors, such as India and Vietnam, are those that will grow the fastest in the coming decade.

“India tops the list as the fastest growing country for the coming decade, at 7.9 per cent annually, in the economic complexity growth projections. India has made inroads in diversifying its export base to include more complex sectors, such as chemicals, vehicles, and certain electronics,” the report said. It said that India’s productive capabilities far exceed expectations for its current income level, which contributes to the projection of rapid growth for the coming decade.

The researchers also find India ranks the best on the criteria termed the Complexity Opportunity Index, which measures how easy it is to redeploy existing knowhow to enter new complex products.

“India’s existing capabilities have not only diversified its exports, but also allow for easy redeployment into related products that depend on those capabilities, making diversification relatively easy,” it said.

China is projected to grow at 4.9 per cent annually to 2026, the US three per cent and France 3.5 per cent. The top ranking in COI means India has many “unrealised opportunities” to diversify into related, high-value sectors to continue to drive productivity growth and job creation.

“Up to now, that potential remains unrealised, however, as India’s complexity has not changed over the past decade. The rapid growth that is predicted is effectively capitalizing on previous gains in complexity,” the report added.

It stressed that ensuring the long-run potential of India’s economic growth will rely on realizing diversification into related products.

The other major challenge will be to ensure the inclusive nature of this productive transformation, as the gains made in new chemical, vehicle and electronics exports are highly concentrated in specific localities of the subcontinent.

Director of CID, professor at Harvard Kennedy School and the leading researcher of The Atlas of Economic Complexity, Ricardo Hausmann said that South-East Asia continues to dominate the global growth landscape, driven by the diversification of economies into complex manufacturing, but the leading countries have shifted within the region, with the Philippines, Vietnam, Indonesia, and Thailand poised to lead growth in the coming decade. 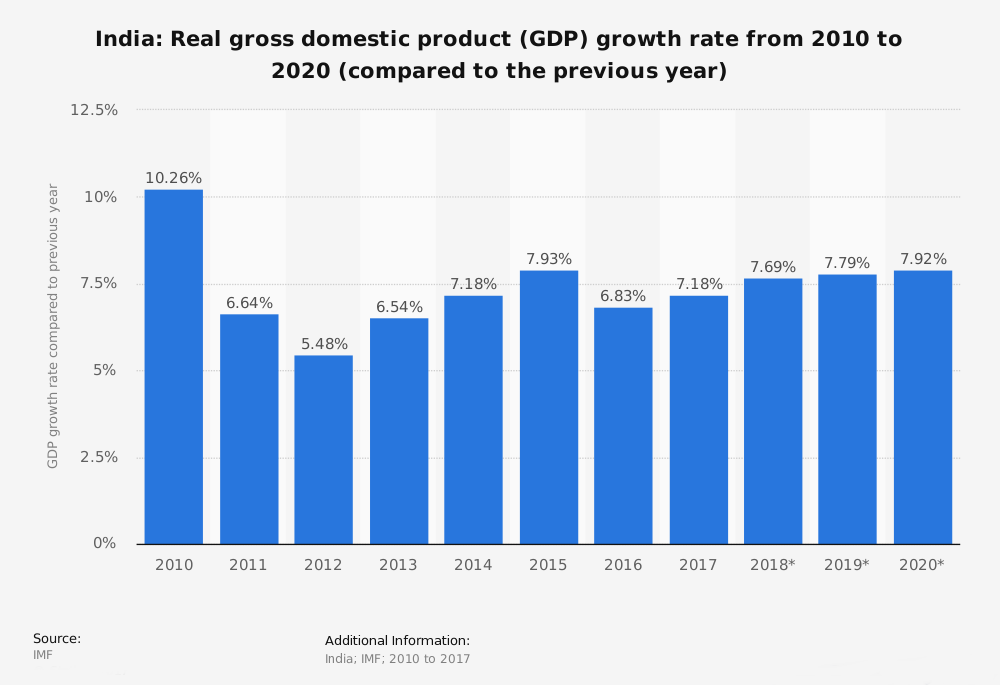