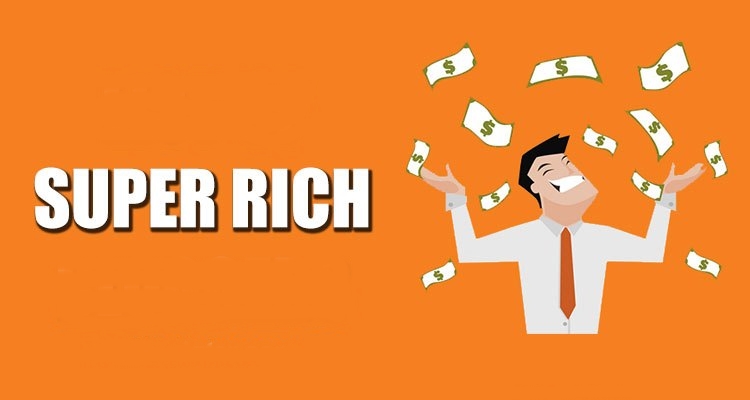 Indian wealth creators have accelerated and the growth rate is pacing ahead of global peers. India was sixth in 2016 in terms of growth rate in number of ultra high net worth individuals – UNHWI and is likely to move up to third rank over the next decade out of 89 countries, Knight Frank Global Wealth report 2017 said. Currently, India has 2,64,300 millionaires; 2% of the world’s total number of millionaires, and 5% of the world’s billionaires or 95 are Indians.

UHNWIs are those with net assets worth over $30 m or roughly Rs.200 crore.

Indian cities that saw a rise in UHNWIs compared to 2015 include Pune with 18%, Hyderabad and Bangalore both at 15% and Mumbai at 12% growth. Bengaluru was amongst the top seven hotspots around the world that present exciting opportunities for private property investors in 2017 and beyond. In terms of most expensive prime residential i.e. the square metres of prime property $1million can buy, Mumbai climbed up to 15th rank from 18 last year, ahead of Istanbul, Melbourne and Dubai.

Among Indian cities, Mumbai ranks eleventh out of 40 global cities in terms of future wealth accumulation, ahead of Chicago, Sydney, Paris, Seoul and Dubai. Mumbai also ranks at 21 in the city wealth index ahead of Toronto, Washington DC, Moscow, while Delhi comes at 35.