India is home to world’s fourth highest number of billionaires with Reliance Industries chief Mukesh Ambani leading the club of more than 100 super rich Indians, according to a new list released by Forbes magazine. The Forbes list of the ‘World’s Billionaires’ 2017 consists of 2,043 of the richest people in the world who have a combined net worth of USD 7.67 trillion, a record 18-per cent increase over the past year.

India is home to 101 billionaires, the first time it has has more than 100 super rich individuals.

The US continues to have more billionaires than any other nation, with a record 565, up from 540 a year ago. China is catching up with 319, Germany has the third most with 114 and India has the fourth highest number of billionaires.

Ambani, 59, leads the pack of Indian billionaires, coming in at the 33rd position with a net worth of USD 23.2 billion.

Next on the list of Indian billionaires is ArcelorMittal chairman and CEO Lakshmi Mittal on the 56th spot with a net worth of USD 16.4 billion. Forbes said the Indian steel baron regains his status as the world’s second richest Indian on an uptick in steel prices and demand.

The list includes only four women billionaires from India, led by Savitri Jindal and her family at the 303rd position with a net worth of USD 5.2 billion. Smita Crishna-Godrej from the Godrej clan is ranked 814th followed by Biocon founder Kiran Mazumdar-Shaw (973) and Leena Tewari (1030), chair of USV India which specialises in diabetic and cardiovascular drugs.

Founder of mobile wallet Paytm Vijay Shekhar Sharma is ranked 1567 with his net worth of USD 1.3 billion.

Making his debut on the list at 814th spot is Acharya Balkrishna, friend of yoga guru Baba Ramdev, who holds 97 per cent stake in the fast-growing consumer goods firm Patanjali Ayurveda. His net worth is USD 2.5 billion. 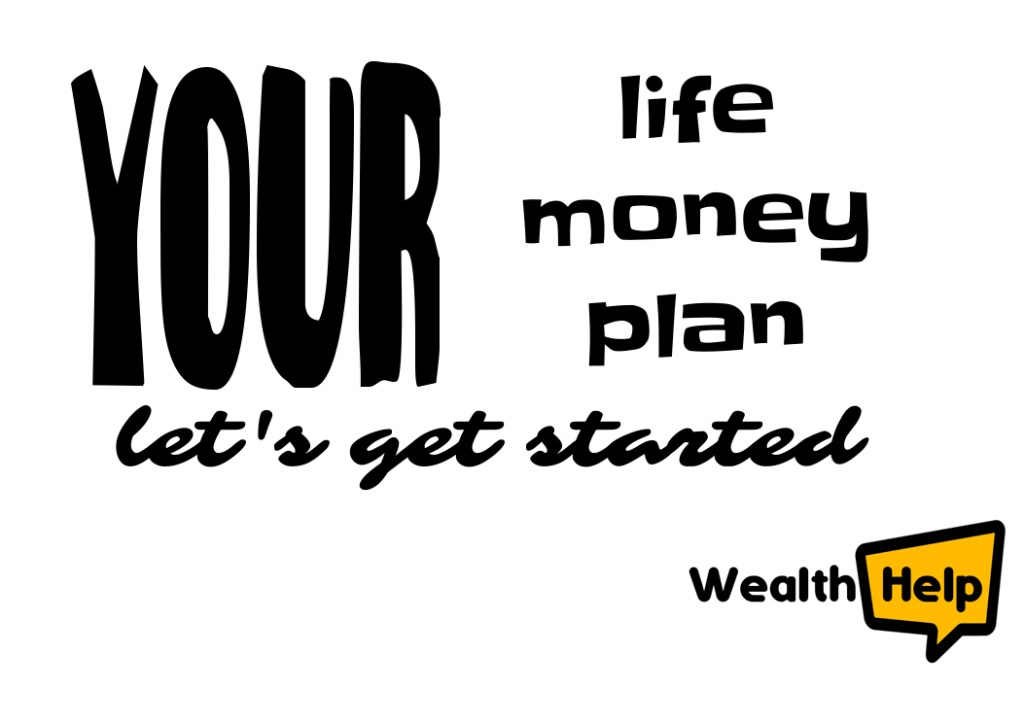