Fees….Cut It Out! : Warren Buffet 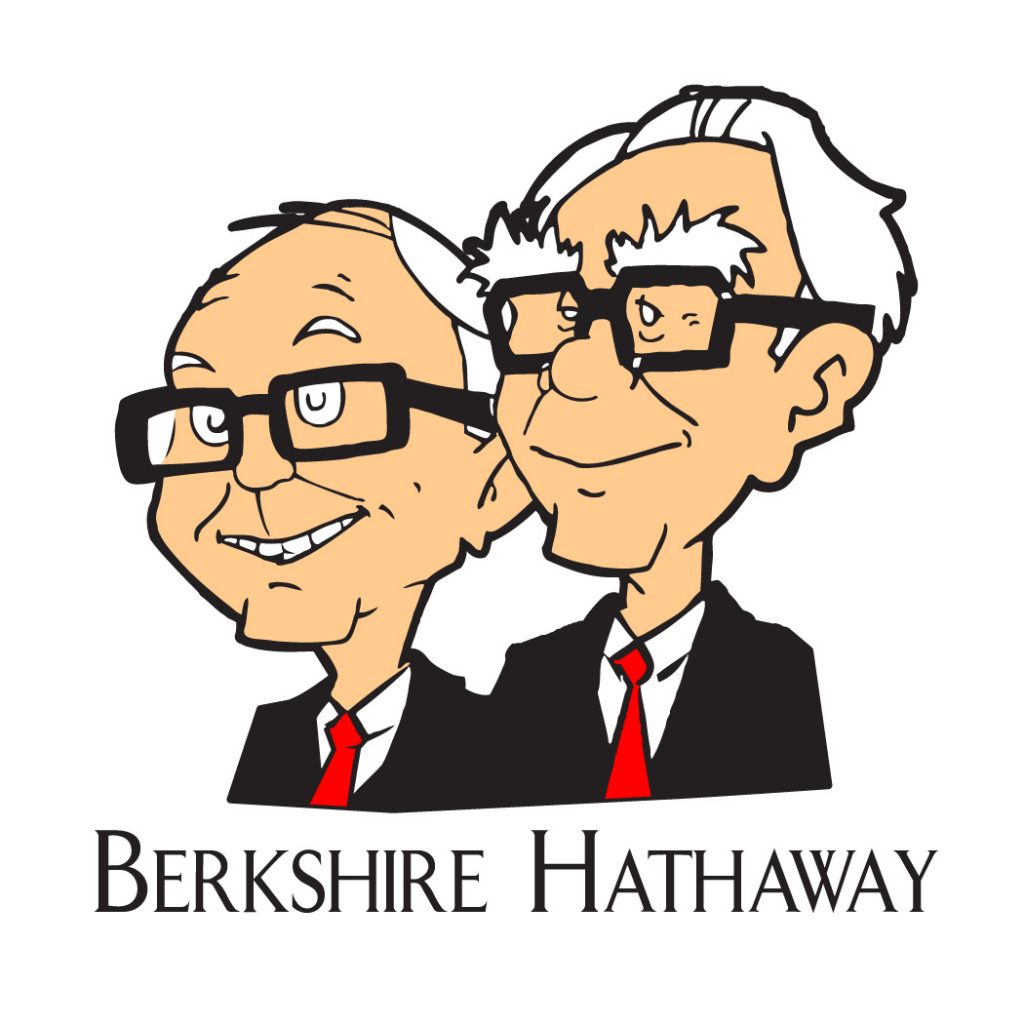 Berkshire Hathaway released the 2016 annual letter to its shareholders written by its legendary chairman Warren Buffett. Some excerpts….

The psychology that drives investing decisions, has always been Buffett’s pet subject and he has always lucidly explained how investors should try to take advantage of the greed and fear cycle. In the 2017 letter, he wrote: The years ahead will occasionally deliver major market declines — even panics — that will affect virtually all stocks. No one can tell you when these traumas will occur — not me, not Charlie [Munger], not economists, not the media. Meg McConnell of the New York Fed aptly described the reality of panics: “We spend a lot of time looking for systemic risk; in truth, however, it tends to find us.” During such scary periods, you should never forget two things: First, widespread fear is your friend as an investor, because it serves up bargain purchases. Second, personal fear is your enemy. It will also be unwarranted. Investors who avoid high and unnecessary costs and simply sit for an extended period with a collection of large, conservatively financed American businesses will almost certainly do well.

Buffett, one of the world’s richest men and widely considered to be a highly skilled investor, was also critical of fund managers, who he singled out as profiting from charging high fees rather than sound investing and generous returns.

Warren Buffet updated Berkshire Hathaway shareholders on a bet made almost a decade ago that a low-cost fund that passively tracked the S&P 500 Index would outperform a basket of hedge funds. He also laid anew into the rich for being suckered by Wall Street investment advice, which he estimated has wasted more than $100 billion over the past 10 years. When trillions of dollars are managed by Wall Streeters charging high fees, it will usually be the managers who reap outsized profits, not the clients,“ he wrote.

Over the years, I’ve often been asked for investment advice, and in the process of answering I’ve learned a good deal about human behavior. My regular recommendation has been a low-cost S&P 500 index fund. To their credit, my friends who possess only modest means have usually followed my suggestion.

I believe, however, that none of the mega-rich individuals, institutions or pension funds has followed that same advice when I’ve given it to them. Instead, these investors politely thank me for my thoughts and depart to listen to the siren song of a high-fee manager or, in the case of many institutions, to seek out another breed of hyper-helper called a consultant.

That professional, however, faces a problem. Can you imagine an investment consultant telling clients, year after year, to keep adding to an index fund replicating the S&P 500? That would be career suicide. Large fees flow to these hyper-helpers, however, if they recommend small managerial shifts every year or so. That advice is often delivered in esoteric gibberish that explains why fashionable investment “styles” or current economic trends make the shift appropriate.

The wealthy are accustomed to feeling that it is their lot in life to get the best food, schooling, entertainment, housing, plastic surgery, sports ticket, you name it. Their money, they feel, should buy them something superior compared to what the masses receive.

In many aspects of life, indeed, wealth does command top-grade products or services. For that reason, the financial “elites” – wealthy individuals, pension funds, college endowments and the like – have great trouble meekly signing up for a financial product or service that is available as well to people investing only a few thousand dollars. This reluctance of the rich normally prevails even though the product at issue is –on an expectancy basis – clearly the best choice. My calculation, admittedly very rough, is that the search by the elite for superior investment advice has caused it, in aggregate, to waste more than $100 billion over the past decade.

Figure it out: Even a 1% fee on a few trillion dollars adds up. Of course, not every investor who put money in hedge funds ten years ago lagged S&P returns. But I believe my calculation of the aggregate shortfall is conservative.

Much of the financial damage befell pension funds for public employees. Many of these funds are woefully underfunded, in part because they have suffered a double whammy: poor investment performance accompanied by huge fees. The resulting shortfalls in their assets will for decades have to be made up by local taxpayers.

Human behavior won’t change. Wealthy individuals, pension funds, endowments and the like will continue to feel they deserve something “extra” in investment advice. Those advisors who cleverly play to this expectation will get very rich. This year the magic potion may be hedge funds, next year something else. The likely result from this parade of promises is predicted in an adage: “When a person with money meets a person with experience, the one with experience ends up with the money and the one with money leaves with experience.”

While Buffett was doubtful that the wealthy would take his advice, his argument has gained steam. After years of underperformance, hedge funds are facing a revolt by endowments, pension funds and other institutional investors that have decided they aren’t getting their money’s worth. Meanwhile, index funds have been on a tear. In 2016, passive strategies attracted $504.8 billion in new money, while active managers saw $340.1 billion in redemptions, according to data from Morningstar Inc.

Buffett, 86, has been making his point for more than a decade, most visibly through his $1 million bet with Protege Partners. The billionaire challenged the asset manager to pick a group of hedge funds that it thought would beat an S&P 500 Index fund over 10 years. Last week, he gave an update: The bundle of hedge funds had compound annual returns of 2.2% in the nine years through 2016, compared with 7.1% for the index fund. The billionaire estimated that about 60% of the gains that the hedge funds produced during that period were eaten up by management fees. Buffett will almost certainly win the wager when it ends on December 31. Proceeds will go to charity.