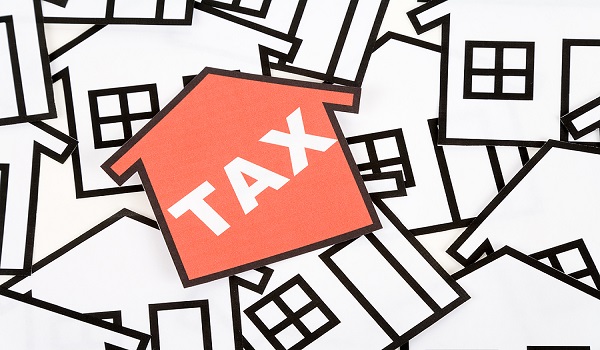 This Budget is going to lower taxes on property sale, especially if your property was acquired before 2001.
Gains are simply put sale price of an asset less cost of its acquisition. When a property is sold within three years of holding it, gains are taxed like any other income. These gains are called short term gains. Gains from sale made after 3 years are taxed at a lower rate of 20%. These are called long term gains.
While calculating long term gains, cost is allowed to be ‘indexed’. Indexation adjusts costs for inflation. Which means if an asset was bought in 1991 and sold in 2016, its cost will be adjusted (increased) by applying CII (cost inflation index). As a result indexed cost will be higher and gains will be lower.
From FY 2017-18, the period of holding to qualify for long term gains has been reduced to 2 years and the base year for calculating indexed cost has been changed from 1981 to 2001. The base year currently being used is 1981. For calculating gains on sale of a property acquired before 1981, taxpayers have a choice of either considering its actual cost or Fair Market Value (FMV) as on 1st April 1981.
The FMV of properties bought before 1st April 1981 was based on the valuation report of a registered valuer. There has been considerable hardship in determining this fair value since it depends on a period which is more than three decades old. Therefore the government has decided to shift the base year to 2001. So, if a property bought before 2001 is sold in FY 2017-18 or later, its cost will be its FMV on 1st April 2001.

As can be seen, owners of property bought before 2001 stand to gain from this base year change. This change will result in higher cost of acquisition and therefore lower capital gains. Reduction in holding period will also lead to buoyancy in the property market, allowing lower taxes for people who want to exit in the 3rd year. The government has proposed to include more bonds under section 54EC. Investment of capital gains in these bonds lets taxpayers claim capital gains exemption.