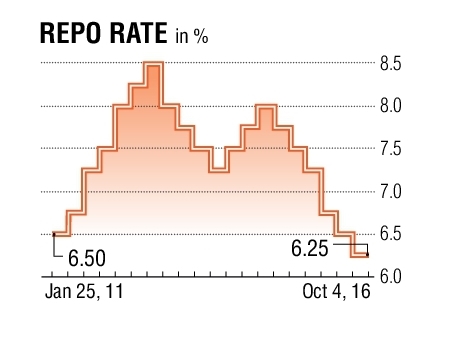 The Reserve Bank of India kept its repo rate on hold at 6.25 percent for a second straight policy meeting, opting to wait for more clarity on inflation trends and on how a radical crackdown on “black money” is impacting economic growth. The RBI monetary policy committee voted 6-0, its third unanimous decision in a row since being established in September.

Thanks to demonetisation, the banks are already flush with funds and the RBI could have felt that any rate cut now may not deliver the desired results. A better economic picture could emerge once the remonetisation exercise is over. Firming oil prices may have also played a role in deferring the decision to cut the rate.

The easy money regime which started in January 2015 with a 25 basis points policy rate cut to 7.75% is over. In the most optimistic scenario, the earliest that the next rate cut can happen—if, at all—is in August after the Indian central bank gets a grip on the trajectory of the monsoon and food prices and clarity emerges on external factors such as the price of crude and internally, the impact of a rise in house rent allowances of central government employees. Since January 2015, the RBI has cut its policy rate by 175 basis points to 6.25%.

The real headline of this policy is change of RBI stance from ‘accommodative’ to ‘neutral’, leaving further rate cut hopes contingent on future inflation and other prints. 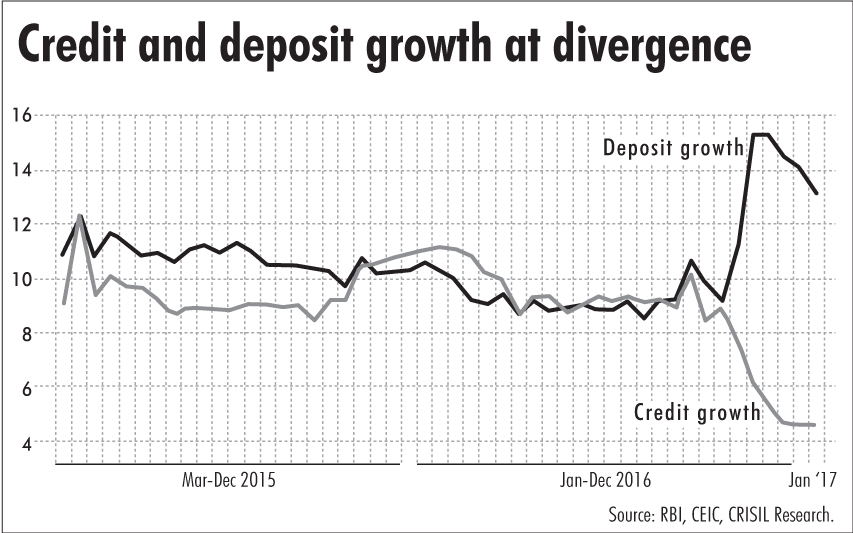 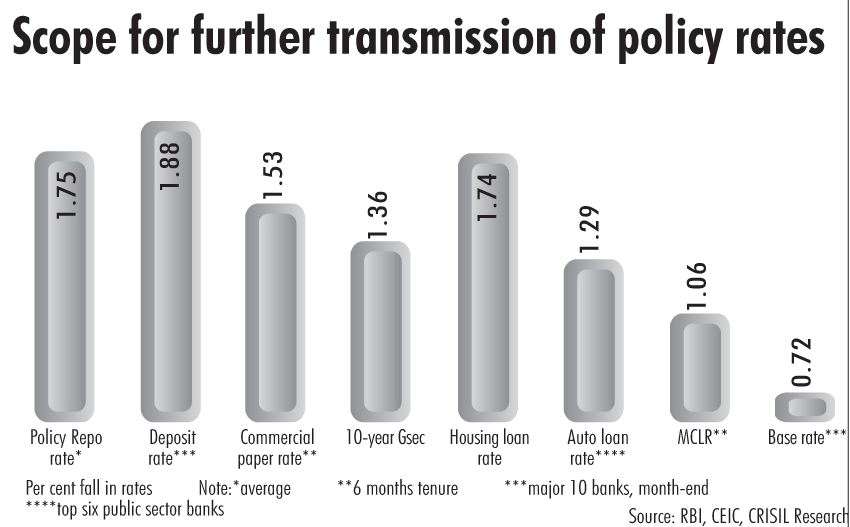