In order to encourage investment in National Pension System and provide relief to subscribers, the Budget has proposed tax exemption of up to 25% of employee’s contribution on partial withdrawals from NPS account. Under existing provisions of the Income Tax Act, payment up to 40% of accumulated balance on closure of a subscriber’s account or opting out of the scheme is exempt from tax. Partial withdrawal during the course of accumulation attracted tax without any exemption. The tax exemption on partial withdrawal will be made effective from fiscal year 2017-18.

Additional tax deduction of Rs.50,000 continues: In the 2015 Budget, finance minister Arun Jaitley introduced an additional income tax deduction (from FY 2015-16) of Rs.50,000 for contribution to NPS under Section 80CCD(1B). It will continue even this year. To get the tax deduction, the investment has to be made in Tier I NPS account only. This is above the Section 80C limit of Rs.1.5 lakh. The deduction is irrespective of the type of employment. So, a government employee, a private sector employee, a self-employed or an ordinary citizen can claim the tax benefit.

Parity in deduction: Moreover, in order to bring parity across all subscribers to NPS, the Finance Bill 2017 has proposed to raise the deduction amount for subscribers other than employee from 10% to 20% of gross total income. As per the current provision of Section 80 CCD of the I-T Act, an employee enjoys deduction of up to 10% of salary on own contribution and up to 10% of salary on employer’s contribution, thus aggregating the deduction to 20% of his salary. However, deduction available to any other subscriber (other than employee) to NPS is only 10% of his gross total income.
Partial withdrawal: In 2015, Pension Fund Regulatory and Development Authority had allowed partial withdrawal, up to 25% of contributions, from NPS Tier-I account for certain specified circumstances if one has stayed subscribed for 10 years. These could be for children’s higher education or marriage, construction or purchase of first house, and treatment of critical illness for self, spouse, children or dependent parents.
In fact, PFRDA has defined 13 critical illnesses, including cancer, kidney failure and heart surgery, for which partial withdrawal is allowed. Any life-threatening accident also qualifies for partial withdrawal. A subscriber can withdraw from NPS only three times during the entire tenure and the gap between each withdrawal has to be at least five years.
NPS falls under the EET (exempt-exempt-tax) regime. The account holder has to compulsorily buy an annuity with at least 40% of the corpus amount at the age of 60 plus. On this 40%, there will be no tax at the time of maturity. In last year’s Budget, the finance minister had made withdrawals from NPS on maturity tax free for up to 40% of the total corpus accumulated. So, effectively an individual has to pay tax on 20% of the maturity corpus. 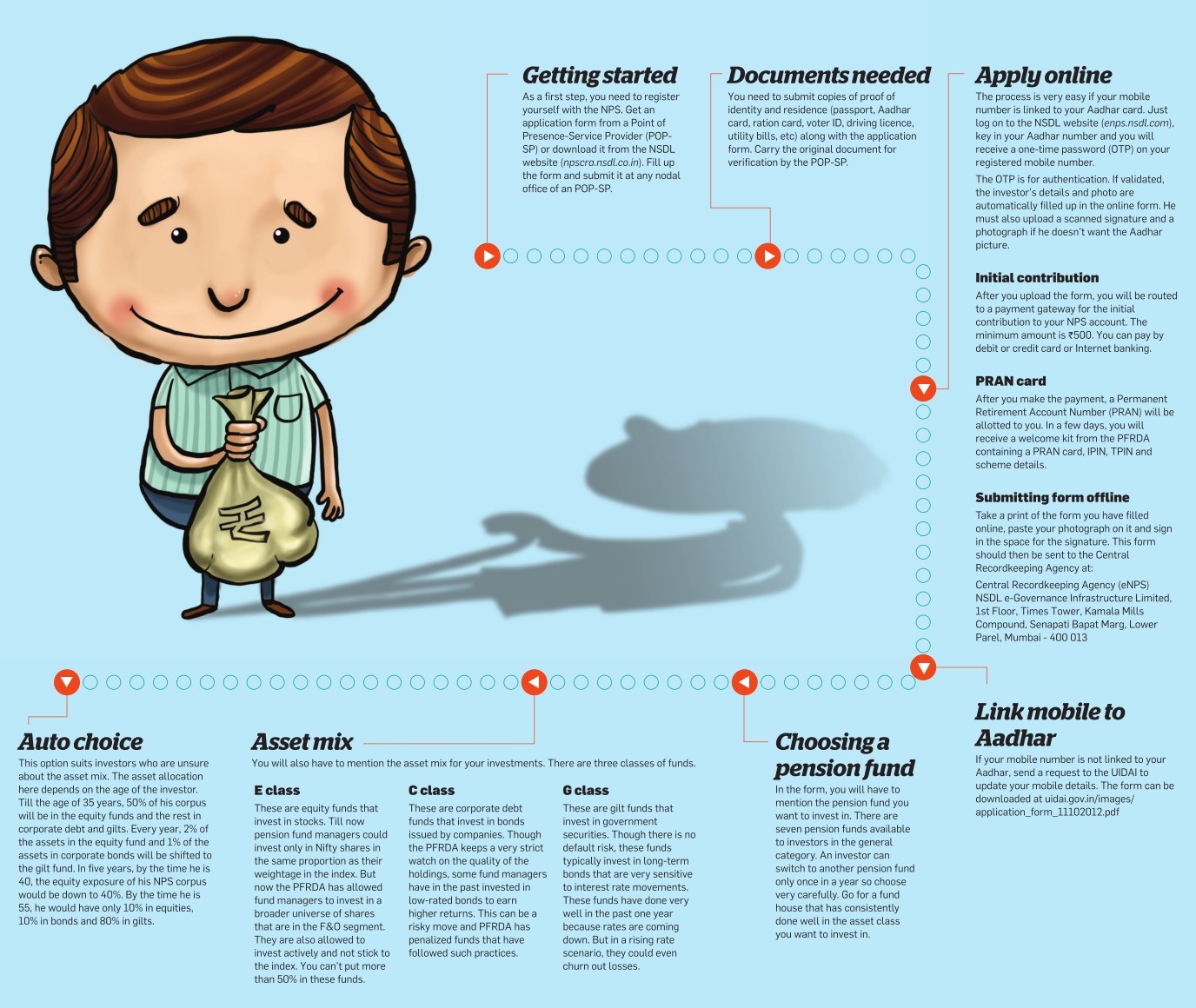