Bombay Stock Exchange Ltd, owner of the Asia’s oldest stock exchange, has set its initial public offering for sale of shares for 23-25 January.
If successful, Bombay Stock Exchange will only be the second exchange, and first stock exchange, to be listed in India. Currently, Multi Commodity Exchange, originally promoted by businessman Jignesh Shah, is the only listed exchange in the country.
BSE is projecting itself as the potential beneficiary of India’s increasing domestic savings. Analysts and observers feel that India’s low participation in capital markets presents stock exchanges with huge upside opportunities. Also, government’s push on disinvestment of public sector undertakings has provided Indian bourses a good support. BSE itself has seen a constant rise in listing fees. The newer bourse National Stock Exchange, which was launched much later, is now much bigger than the BSE, and commands a far larger share of cash trading.

Bombay Stock Exchange is Asia’s oldest exchange. It was established in year 1875 as the first stock exchange in Asia. BSE has over 5,000 companies listed on it, the highest in any exchange around the world. The company is professionally managed, and does not have an identifiable promoter, or any single shareholder who controls 15% or more in the company. Individual shareholders such as founding members, traders and brokers, hold 56.83% equity stake in BSE. The remaining is held by institutions such as the Life Insurance Corporation of India, State Bank of India, Bajaj Holdings and foreign bourses. 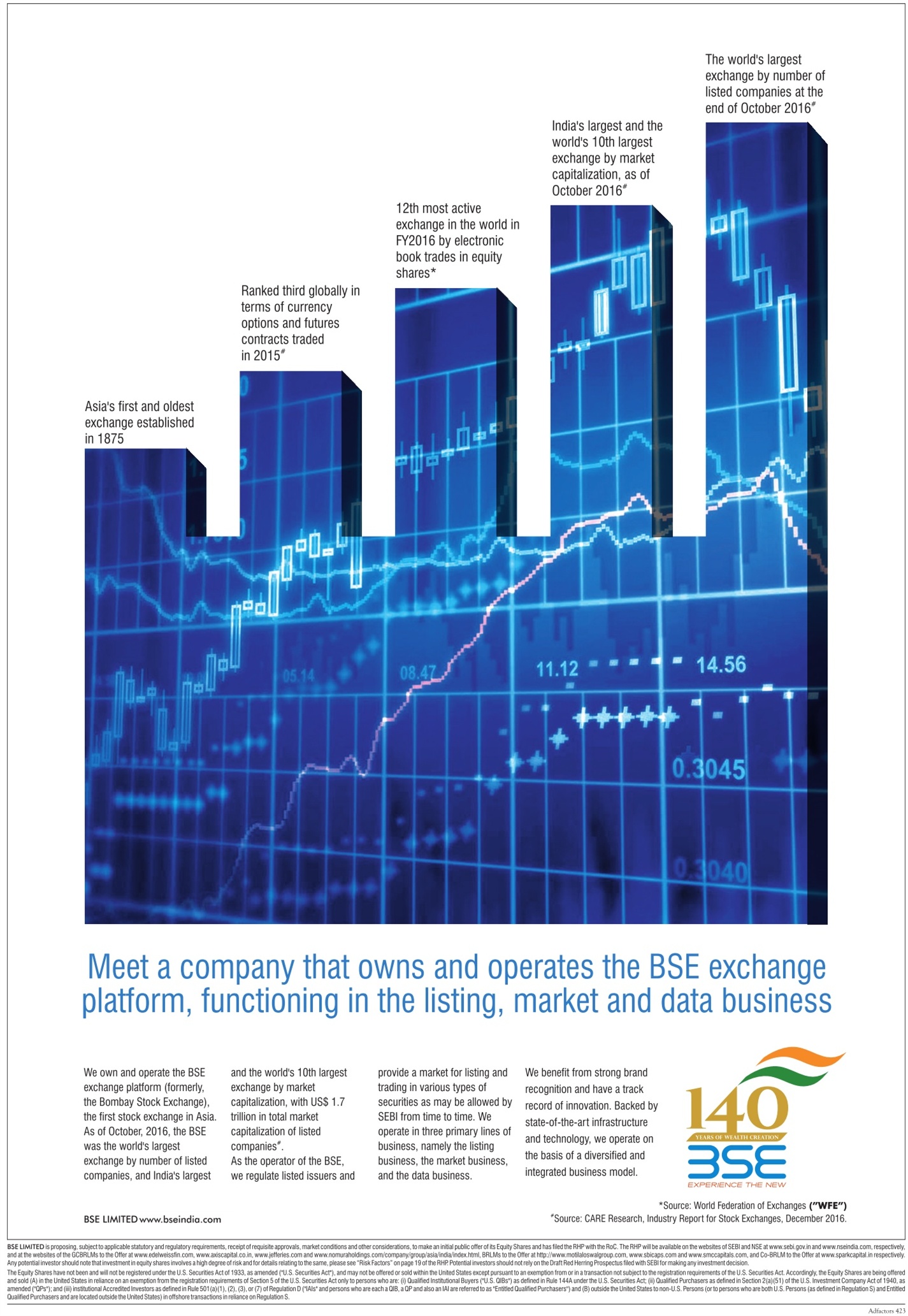 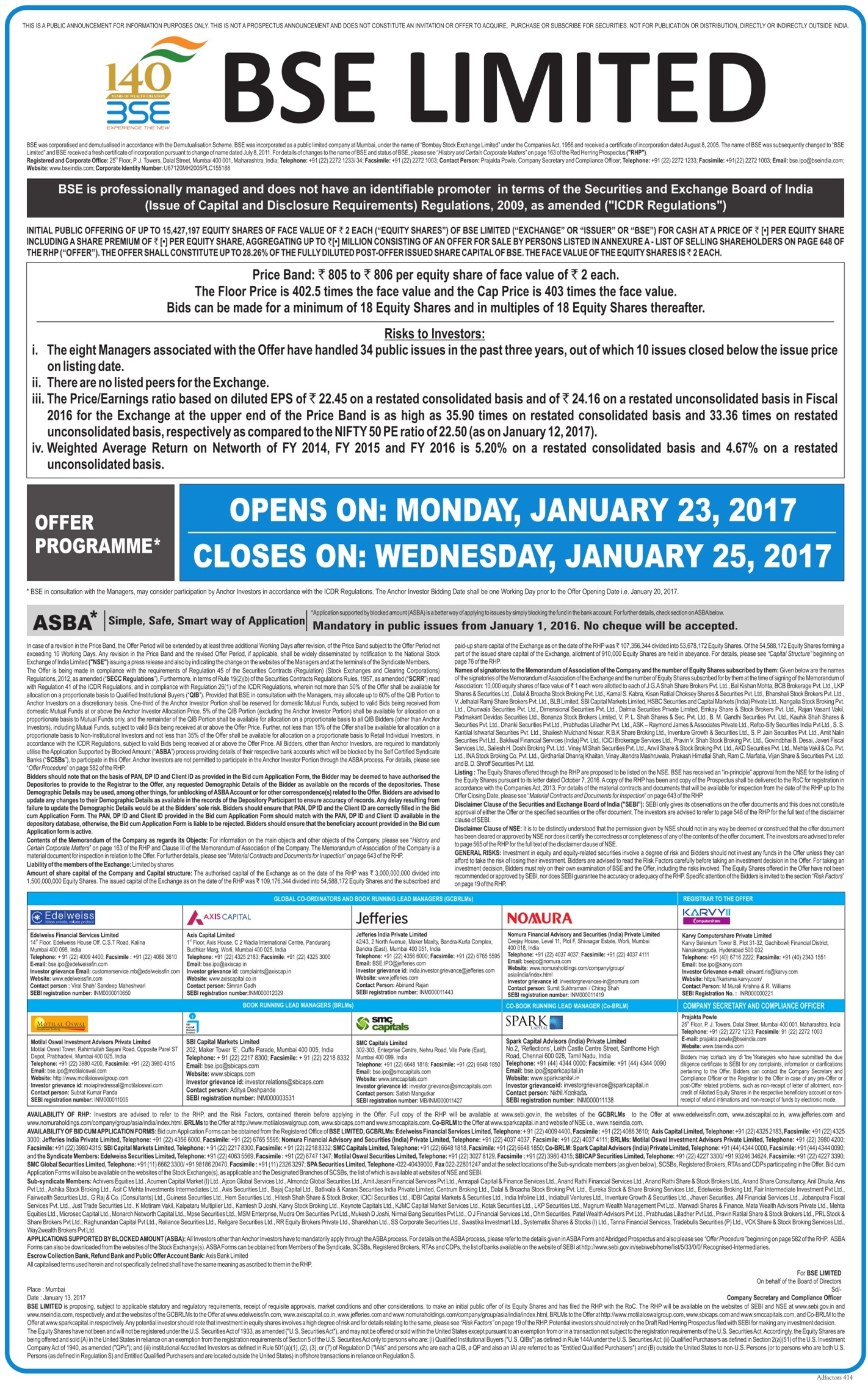