Real interest rates in India have been the highest across countries as well as over time as inflation has undershot targeted levels. According to ICICI Bank, the unexpected drop in international crude prices is likely to compel the RBI to change its stance from calibrated tightening to neutral.

Earlier, when the policy was targeting wholesale prices, there have been instances when real rates were negative despite repo rate being at 9% because of high inflation. The present high real rates improve the attractiveness of Indian bonds.

Going forward, however, inflation is expected to firm up. ICICI Bank has forecast consumer price index to average around 4% for the first half of FY20, but then pick up sharply in the second half. The key risks are a possible reversal in food prices and the government slipping on its fiscal deficit target.

The stress in the farm sector due to low food prices is expected to keep consumption demand in check. This will keep economic growth contained at 7.4% in FY20, which will be marginally better than the 7.2% forecast for FY19. This would be because the economy would have finished its transition to the GST regime, resulting in higher formalisation.

The biggest positive news this year, however, is the sharp fall in crude oil prices, which will result in balance of payments swinging to the positive. This, coupled with the likelihood of the US Federal Reserve pausing rate hikes, has turned out to be positive for the rupee, which has staged a smart recovery in recent weeks. 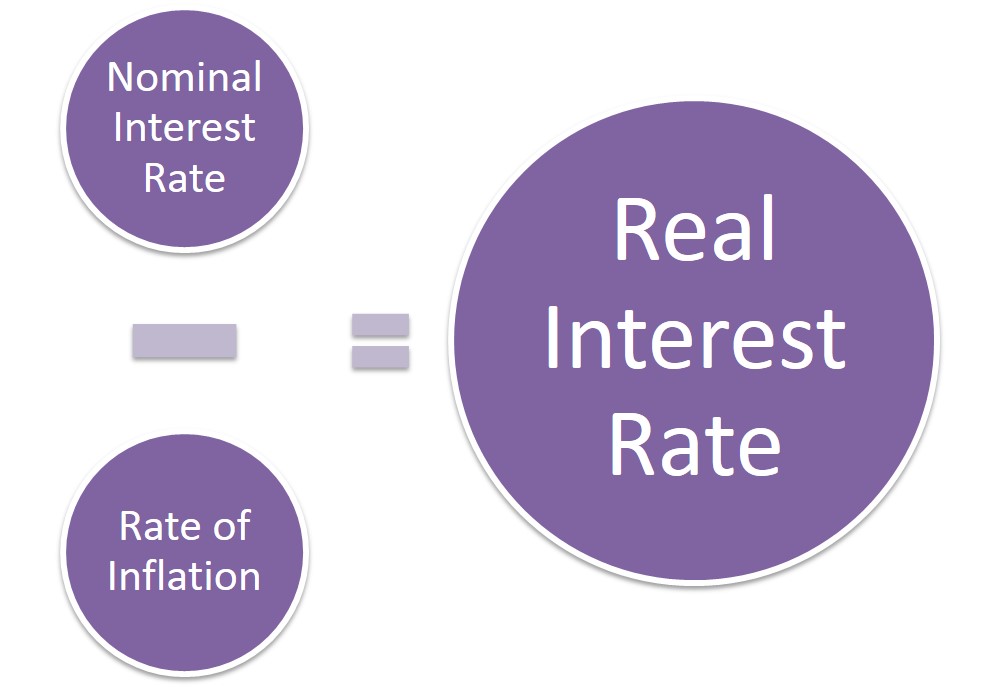